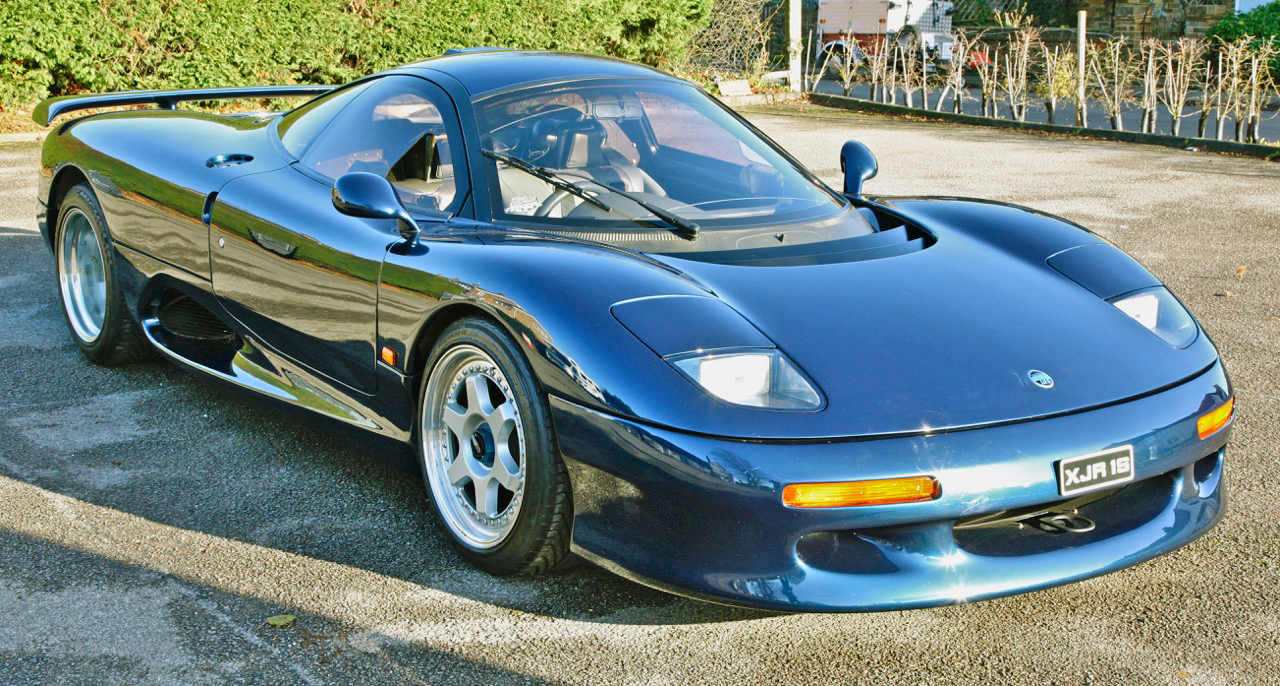 Le Mans-winning Cars for the Road Coming to City Concours

The new London City Concours will bring together some of the most extreme and focused cars ever to hit the road – those directly derived from Le Mans-winning racers.

Chief among them is the Jaguar XJR-15, which was developed from the XJR-9 racing car that won the 24 Hours of Le Mans in 1988.

Featuring a carbon fibre tub and a 450hp 6.0-litre naturally-aspirated V12 engine bolted directly to it, the changes compared to the Le Mans champion are minimal. The Jaguar XJR-9’s suspension was transferred almost exactly into the XJR-15, featuring state-of-the-art fabricated wishbones and horizontal pushrod-spring dampers at the front.

But its focus on performance rather than comfort pays off; the XJR-15 is capable of hitting 215mph and can accelerate to 60mph in less than four seconds. A great deal of that straight-line performance can be attributed to the car’s beautiful aerodynamic body, which was penned by Peter Stevens, also responsible for the McLaren F1.

Another Le Mans champion-derived roadcar, the Porsche 911 GT1 Straßenversion, or ‘Street Version’ will also be at the City Concours. In order to race, 25 cars were homologated for the road, with a body almost identical to the racing version that won at Le Mans in 1998, but an interior featuring a few creature comforts like a cassette player and air-conditioning.

Underneath the carbon fibre bodyshell is a 3.2-litre flat-six twin-turbocharged engine with 550hp and slightly softer independent double wishbone suspension compared with the racing car. With such a limited production run, the GT1 remains one of the rarest Porsches ever made.

Both of these incredible Le Mans-winning racers for the road will sit among more than 150 of the rarest cars in the world at the City Concours, from 8-9 June. The event takes place in the Honourable Artillery Company grounds, near to the Barbican and Bank.

Andrew Evans, City Concours Director, said: “These two cars are rarely ever seen in public, let alone together, and they’re just two of more than 110 motoring rarities set for the City Concours. For our visitors it’s a day of pure motoring indulgence, and we’ll also have the very best food, champagne, art and watches available in the Artillery Company grounds too.”