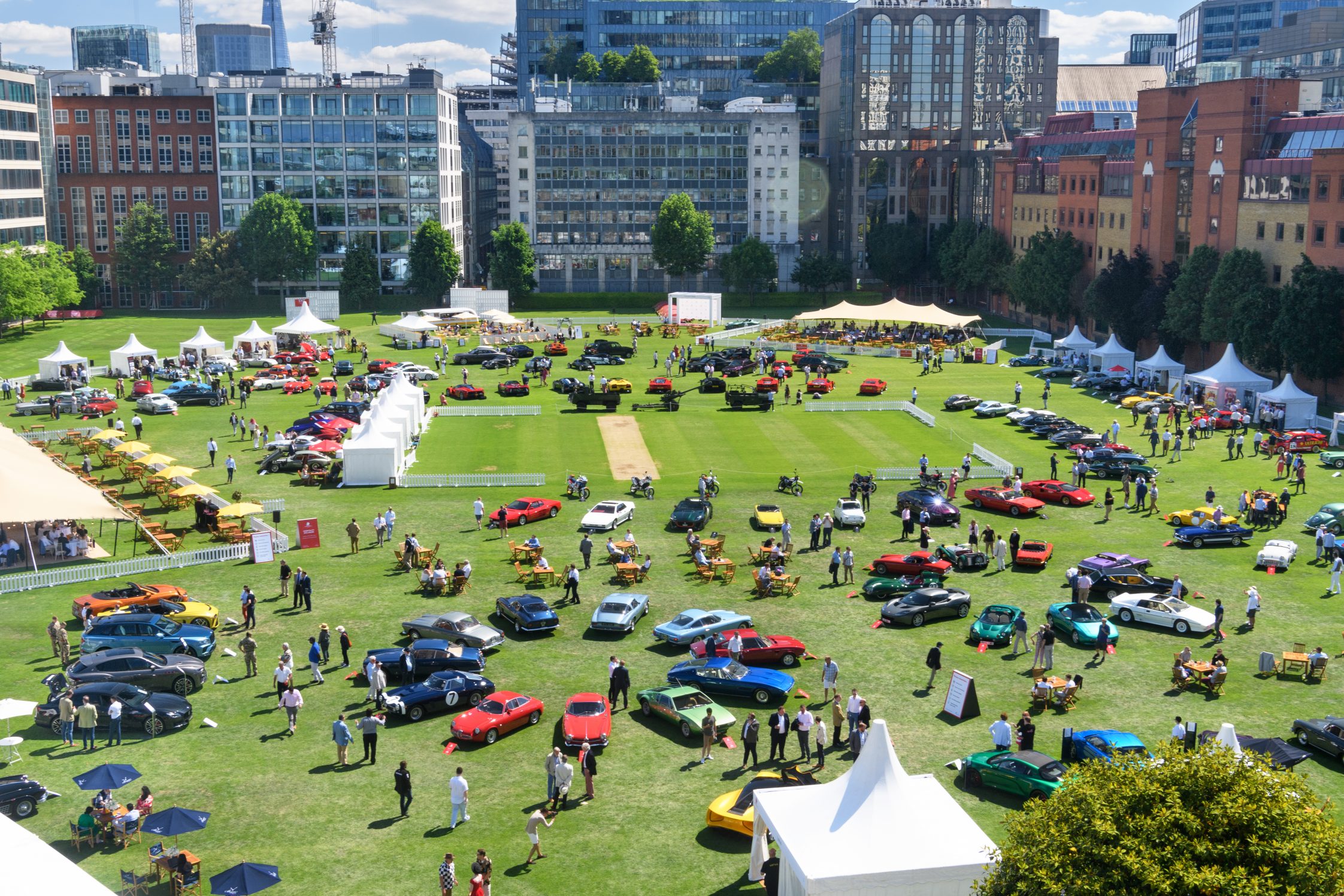 The London Concours presented by Montres Breguet opened its doors yesterday to a crowd of thousands in stunning sunshine for the first day of the event. Hosted at the Honourable Artillery Company, a five-acre oasis of green close to Bank, the event played host to the most incredible collection of vehicles ever gathered in the City.

In total, around 100 cars were on display across eleven classes. The main concours event classes include ‘200MPH Club, ‘Young Timers, ‘Great Marques – Porsche, ‘Great Marques – Lotus’ and ‘The Italian Berlinettas’. Each of the classes was packed with rarities, from the Ferrari 250 SWB/Comptezione Sefac Hot Rod to the Bugatti Chiron and the Jaguar XJR15, but as ever there could only be one ‘Best in Show’.

The London Concours’ expert committee of judges picked an extraordinarily well-preserved Lotus Eleven LM50 with impeccable heritage as ‘Best in Show’. This particular Lotus Eleven is chassis no. 11-332. It was a Team Lotus works entry, which raced at Rouen and Reims in 1957 driven by Herbert Mackay-Fraser, an American always known as ‘Mac’ Fraser. Sadly he became the first Lotus works driver to lose his life in competition. The Eleven LM150 was later sold to Carroll Shelby Sports Cars, and was raced in many US events by Jim Hall, later of Chaparral Cars fame. Returned to the UK in the 1970s and restored in 2006, the Lotus has since competed in many historic race events. It was the winning car in the 2017 Goodwood Revival Madgwick Cup.

This year the Chairman of the Judges, Peter Read also awarded the Chairman’s Award, an award based on the car that the event Chairman would most like to drive home himself. This year it was awarded to the 1961 Ferrari 250 SWB/Comptezione Sefac Hot Rod, due to its wonderful pedigree and rich history in the hands of Stirling Moss and Graham Hill.

Outside of the main concours event, there were plenty of other astonishing cars on display. A special feature celebrates the Jaguar E-type with a gathering of eight incredible examples. On the lawns of the HAC, guests were able to see the full spectrum of the E-type line-up on the car’s 60th anniversary year, including the first ever E-types, through series two and three, as well as the only factory low-drag car, the Lightweight Lindner Nocker.

Andrew Evans, London Concours director, said: “As ever I’m in absolutely no doubt that this astounding selection of vehicles is the greatest collection ever assembled within the City of London, it is always a genuine pleasure to be able to share these very special cars with the thousands of visitors that have made the effort to come along to the show. I’d also like to extend thanks to all of our partners for making the London Concours such a success, and I look forward to seeing many more people at the show today and on Thursday.”

Visitors to the show will see eleven classes and features that are gracing this year’s London Concours, which is taking place from 8-10 June at the Honourable Artillery Company HQ.

Previously held over two days, the London Concours 2021 is now a three-day event to capitalise on visitor demand for more luxury brand content – from jewellery to bespoke suits – and modern supercars. The three days will be a VIP Preview Day, Style Edition and Supercar Day. At the heart of each day is still the collection of nearly 100 rare and iconic luxury cars of all ages that has quickly cemented the London Concours as one of the UK’s top motoring events.

The London Concours takes place from 8-10 June 2021. Tickets are still available for Wednesday 9 and Thursday 10 June from londonconcours.co.uk/tickets 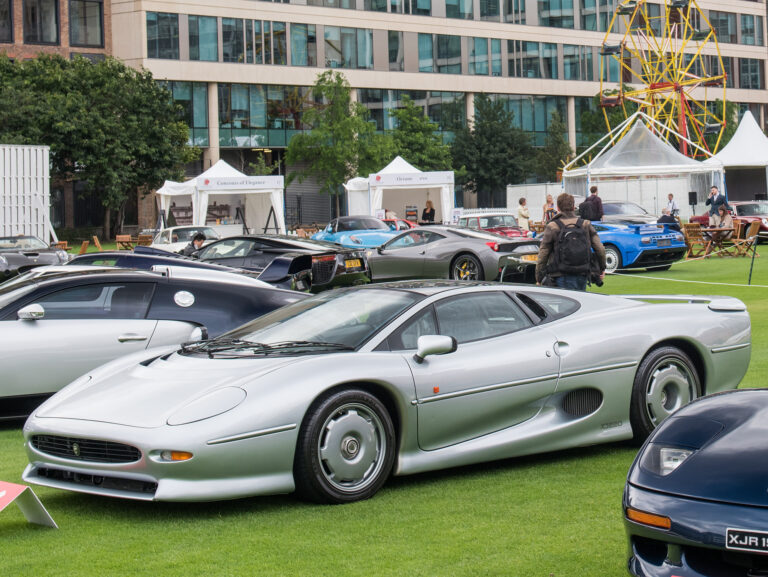 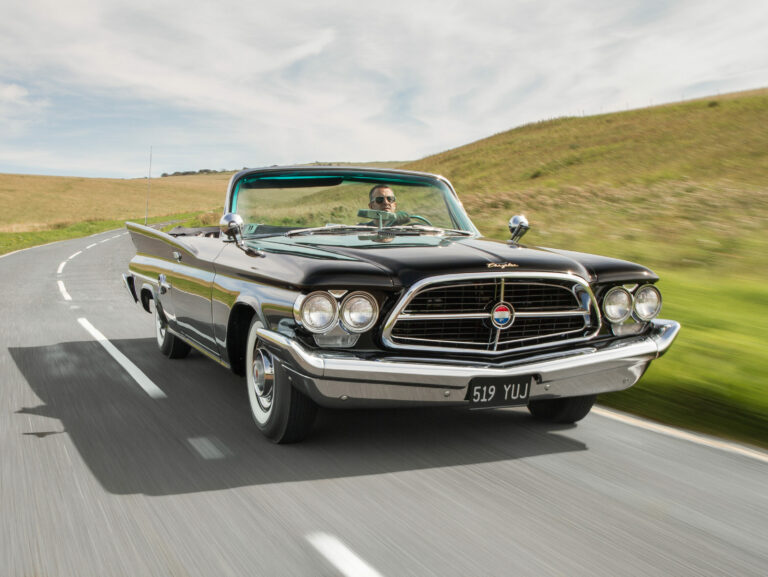