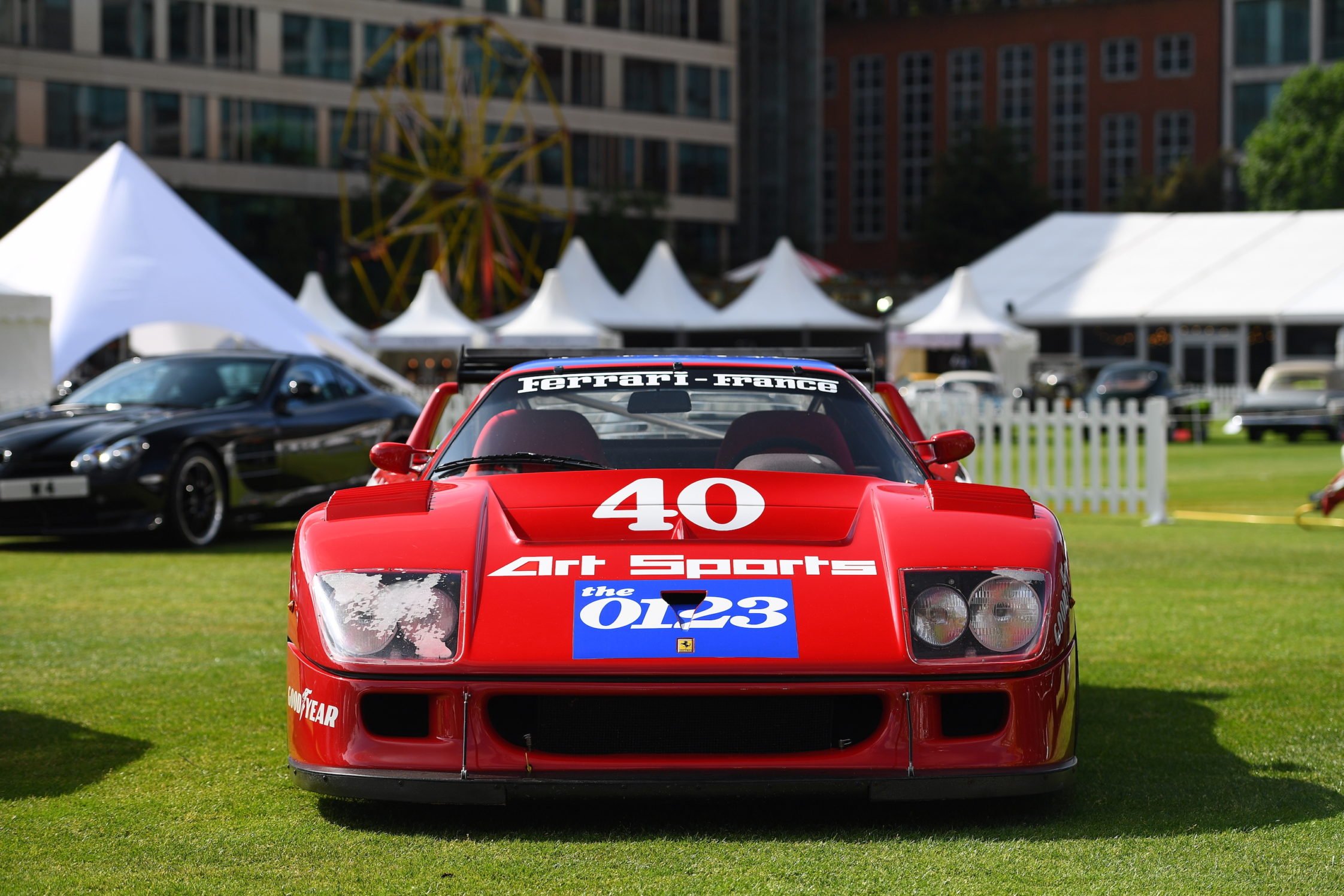 The London Concours presented by Montres Breguet, has grown in just three years from start-up event to London’s premier classic automotive and luxury destination. Earlier this month, the 2019 edition closed its doors, having welcomed more visitors, more partners and more fine cars than ever before.

The lawns were busy across both days as visitor numbers swelled by 20%, hospitality places were sold-out for breakfast, lunch, afternoon tea and evening cocktail parties, and the roster of curated luxury partners was at capacity. But, as ever, the stars of London Concours were the cars.

In total, around 130 rarities were on display across seven classes and three major features. Each of the classes was packed with astonishing models, from the McLaren F1 and Ferrari 250 GT Tour de France to the Bugatti Veyron Super Sports and Lotus 99/T championship-winning Formula One car.

A special display of Lamborghini Miuras brought together six examples – a collection the likes of which has never before been seen in London – while the Octane & evo Paddock united performance icons past and present; McLaren F1 and P1, Aston Martin DBS and DBS Superleggera, and more.

But there could only be one winning car. The London Concours’ expert committee of judges picked an extraordinarily well-preserved C-Type with impeccable heritage as ‘Best in Show’. This particular C-Type has played its role within Jaguar’s esteemed racing heritage, appearing in the Monaco Grand Prix, driven by Tommy Wisdom, and later Stirling Moss who drove it for much of his 1952 season. It was presented at the London Concours in its original livery from the 1953 Mille Miglia.

The judges, led by members of the London Concours Steering Committee, not only awarded an overall winner, but a winner of each class, too, while the Octane & evo Public Choice Award went down to a vote among attendees for their favourite car.

The runaway winner of the Public vote was a beautiful Jaguar SS1 Coupé, produced by Swallow Sidecars – a precursor to the modern Jaguar brand. The beautifully restored car was described by Sir William Lyons, founder of Jaguar, as a “car that’s going to thrill the hearts of the motoring public and the trade alike. It’s something new… different… better!”

Made in Germany, sponsored by Geely – Volkswagen Golf GTI

The Outlaws, sponsored by Concours of Elegance – Lancia Aurelia B20 GT ‘Outlaw’

Outside of the automotive displays, the London Concours fulfilled its ‘automotive garden party’ promise more than ever, with fine dining by celebrated chef Mark Hix, delivered by Searcys, and plenty of Veuve Clicquot champagne and cocktails by Rémy Martin throughout.

The dates of London Concours 2020 will be announced later this year.