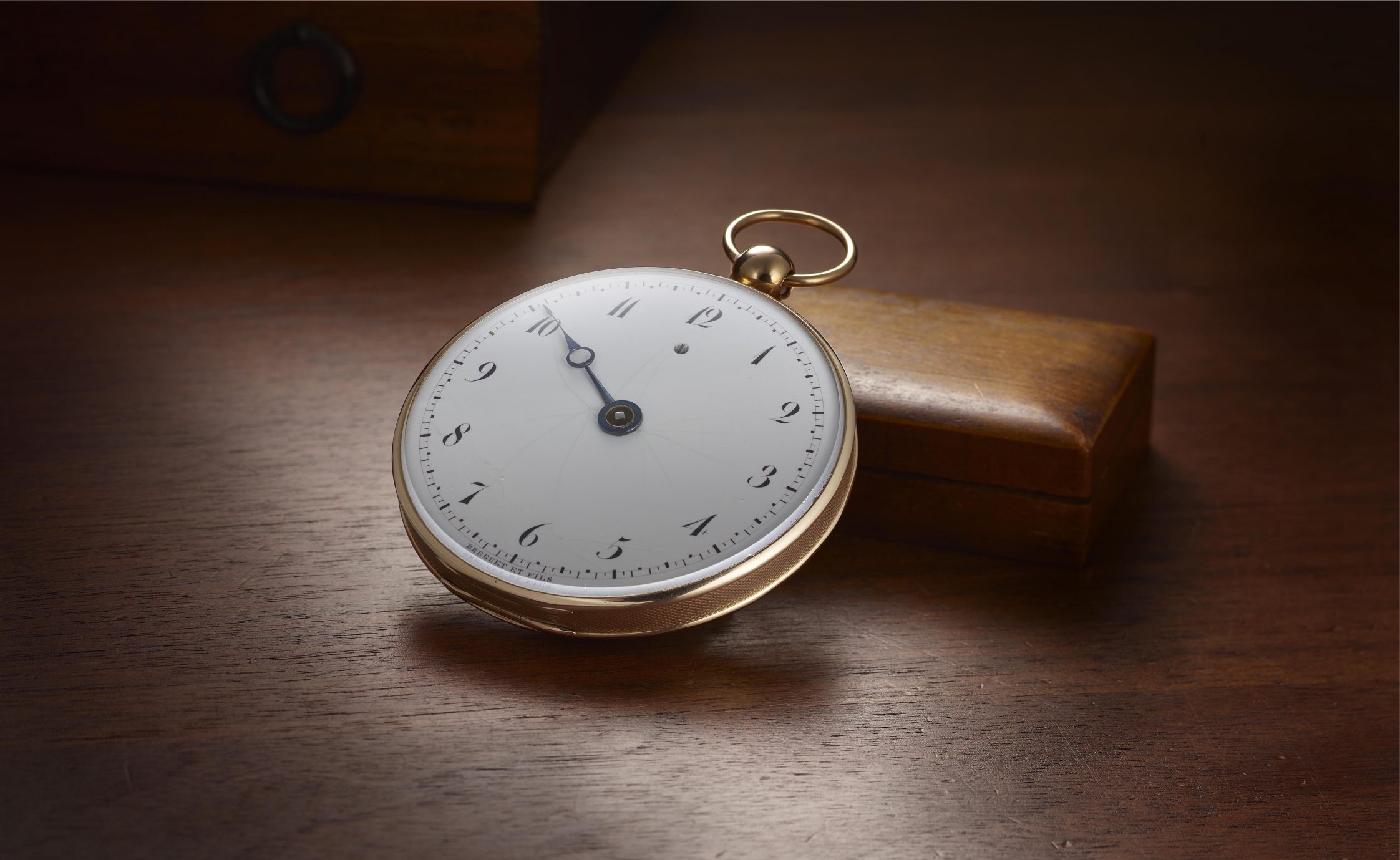 Innovation is at the heart of Breguet’s ethos, but the House remains dedicated to preserving the rich history in which it is steeped. Not only can clients of today choose to have their purchase recorded in the sales records, which date back to the late 18th century and include leading historical figures from: Queen Marie-Antoinette, Napoleon Bonaparte, King George III and Queen Victoria, to those of today, whose identities are held with the upmost discretion. But, the House of Breguet will restore and service any Breguet timepiece dating from its founding in 1775.

That one sentence carries with it a deep meaning, particularly when applied to timepieces dated earlier than 1850.  When sent to Breguet their destination will be the dedicated restoration workshop located within Breguet’s main facility in L’Orient in Switzerland’s Vallee de Joux. While the majority of rooms at the manufacture are dedicated to inventing new creations, the restoration workshop is responsible for timepieces created two and half centuries ago. 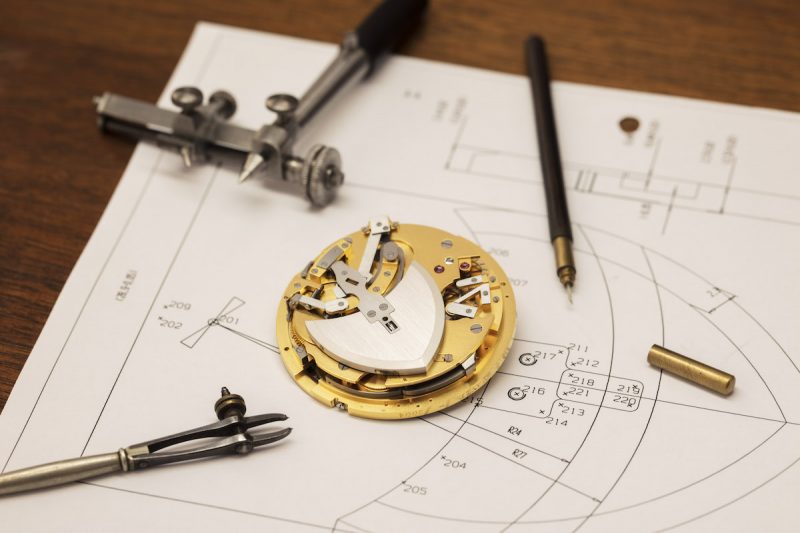 The historical timepieces, generally bespoke, and each one unique, created during a period of enlightenment; require the skill possessed by very few watchmakers in order to restore them. There is at times an unusual dichotomy between the measures needed to restore a complicated timepiece and the most simple. Abraham-Louis Breguet, earned his place as the most innovative watchmaker in history with his astonishing inventions of the Tourbillon, Breguet overcoil, parachute anti-shock, repeater sounding rings, natural escapement and more. The delicate restoration work sometimes consists of removing traces of rust and oxidation, cleaning the parts, and rectifying the aesthetics of the screws in order to refresh the look of a remarkable Breguet creation. But sometimes, due to the uniqueness of these creations, an enormous amount of creativity and research is needed in order to fabricate new pieces conforming to the original.

The master watchmaker in this instance carefully studies, not only the timepiece itself, but various historical documents and patents that Breguet had filed, sketches and notes and can only then determine the design and set about restoring the watch. Of course authenticity remains a priority and therefore the watchmakers remain faithful to the methods used.  Not only does this demand that the watchmakers possess the savoir-faire to practice time honored hand skills, but that they have the historic tools at their disposal. However, fabrication of replacement parts is not confined to movement components.  Often the watchmakers are called upon to fashion new hands; a practice requiring several hours of painstaking hand filing in order to create a duplicate of the original shape. Just one example of the restoration rooms dedication to the craft and preservation of the brand. 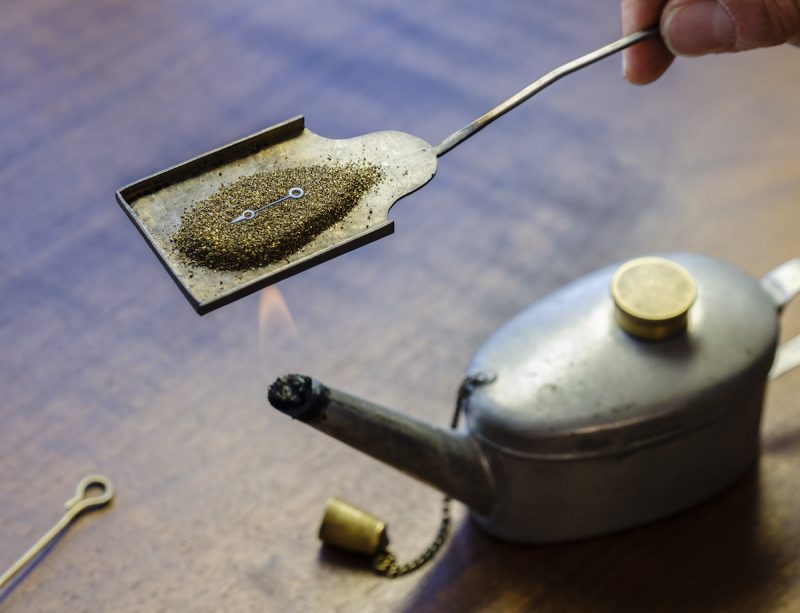 One most notable recreation was of Breguet’s most complicated timepiece No.160, known as the “Marie-Antoinette”, which was undoubtedly the most ambitious project undertaken by the House. The original commissioned in 1783, was to be the world’s most complicated timepiece ever created; testament to the magnitude of the task, taking 44 years to create. Following the watches disappearance from a museum in Jerusalem in 1983, the engineers and watchmakers in the restoration workshop were charged with recreating the then missing landmark watch, having only photographs of the original and some archival documents from which to work.  Six full years were required to complete the project; two years of study followed by four years of hand fabrication and assembly, completed in 2008. A shining example of the world illuminating Breguet’s devotion to its patrimony and dedication to watchmaking crafts. 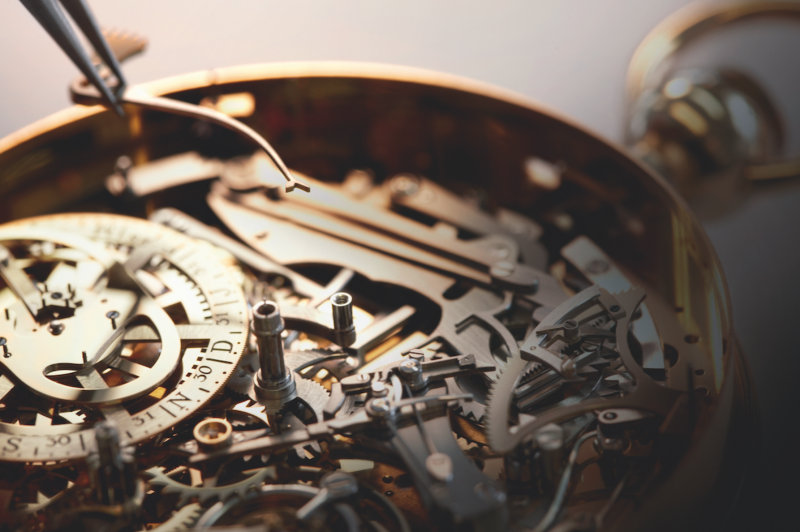 Discover the incredible dexterity required of the watchmakers within Breguet’s restoration workshop here.