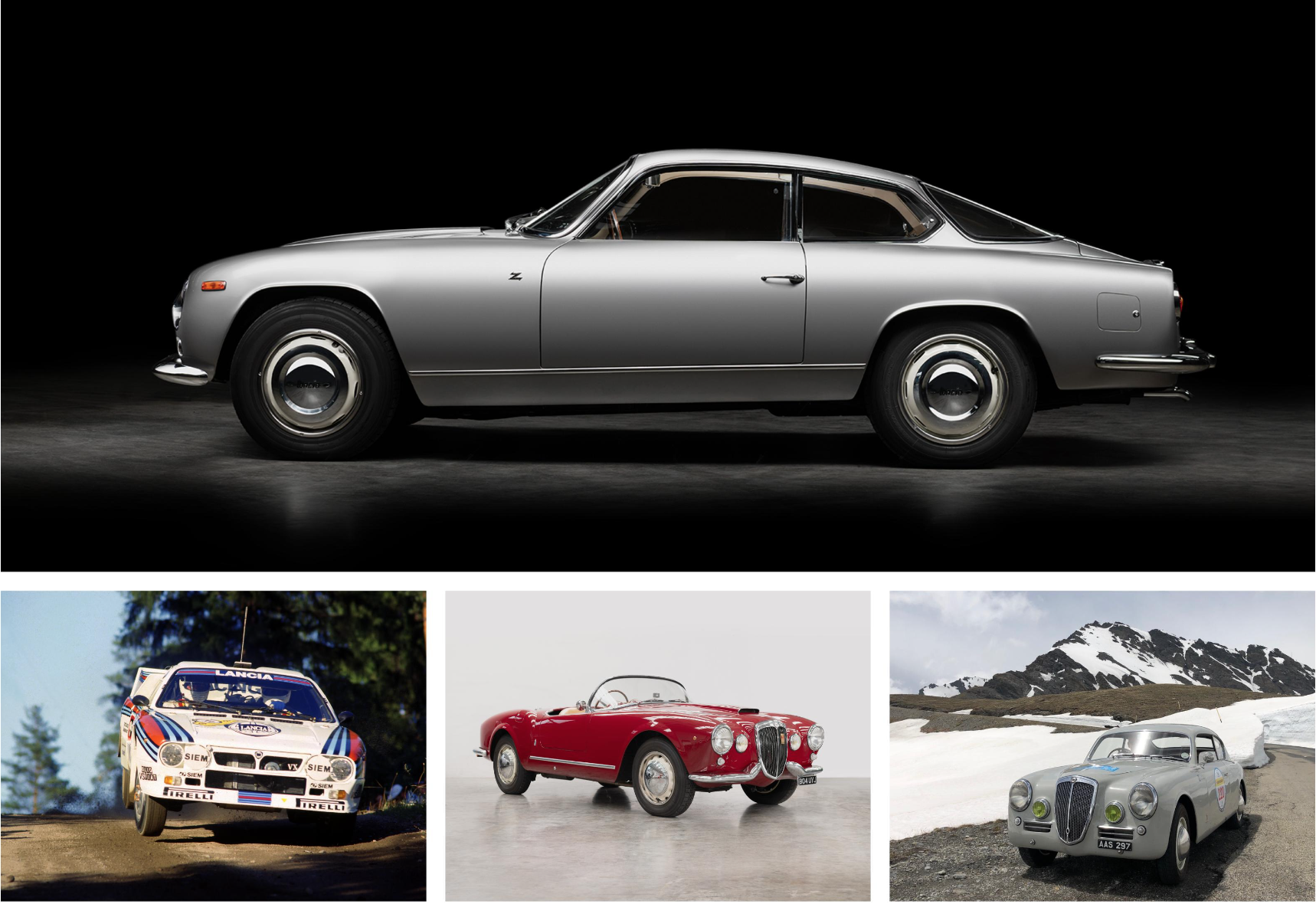 The London Concours, presented by Montres Breguet, will be bringing together a display of the cars that established Lancia among the global sports car elite with its Lancia Legends class. With elegant styling, agile handing, innovative technology, as well as countless rallying successes in the ‘60s, ‘70s, ‘80s and ‘90s Lancia built a reputation for refined performance.

Taking place from 19-20 August, the London Concours will gather these iconic Italian machines and nearly 100 others into the Honourable Artillery Company HQ –  a five-acre oasis of green nestled among the tall buildings of the City of London. It’s set to be the UK’s first major motoring event since February.

Lancia was first founded in 1906 by Vincenzo Lancia, a pilot, engineer, racing driver and former Fiat employee. Under his leadership, Lancia production began in 1906, with the Tipo 51, before the car that really secured Lancia’s reputation for innovation and engineering excellence arrived in 1922: the Lancia Lambda.

The earliest car in the London Concours Lancia Legends line-up, the Lambda featured the first monocoque chassis, radical independent, vertical, coil-type sliding pillars and a never-before-seen four-cylinder engine with a narrow V. On top of that, it featured an aluminium engine block and brakes on all four wheels. In 1922, and indeed throughout the 1920s, nothing else on the road even came close in terms of technology.

This spirit of innovation continued into Lancia’s post-war years, building on Vincenzo Lancia’s original drive for excellence in design and construction, with the Aurelia. The Aurelia, initially launched in 1950 as a four door pillarless Berlina became the world’s first production car powered a V6 engine. A year later the Aurelia B20GT Coupe was launched, finding immediate success with a second-place finish overall in the 1951 Mille Miglia.

At London Concours, guests will have the opportunity to admire Aurelia B20GT Coupe Series II chassis 1501, the very first Series II car built. The car retains its original engine, and competed in the 1952 Rallye des Alpes, driven by Ferdinando Gatta and Jaques Ickx.

Perhaps one of Lancia’s most beautiful creations, with a helping hand from Pininfarina, is the Aurelia B24 Spider. Using a fourth-generation Aurelia B20GT shortened platform, the B24 Spider is pure Lancia: sophisticated four-speed transaxle, responsive worm and sector steering, four-wheel hydraulic drum brakes (mounted inboard at the rear) and all-round independent suspension. Built in very limited numbers, the B24 Spider was produced for just one year (1955), and a mere 240 examples rolled off the production line, of which 59 were right-hand drive. Visitors to London Concours will be able to see one of these rare right-hand-drive examples in the metal.

The Flaminia that succeeded the Aurelia was a further development of the front-engined V6, rear transaxle theme. Bodied in four distinct styles, it was the Zagato variant that delivered the most powerful performance and arguably the most desirable styling. The final Zagato iteration was the Super Sport, featuring heavily revised bodywork, and boasting three 40 DCN Weber carburettors mounted on a strengthened 2.8-litre version of the V6 engine, producing 152bhp. It also featured all-independent front suspension and disc brakes all round. Only 150 examples were produced, one of which will be at London Concours this August.

No celebration of Lancia would be complete without a focus on the brand’s enormous rallying successes throughout the decades. At London Concours, visitors will be able to see a Delta Integrale, derivatives of which won the World Rally Championship a record six times in a row, a Stratos GT4 and not one, but three Lancia 037s

The Lancia 037 holds the honour of being the very last rear-wheel-drive car to win the World Rally Championship, and on display at London Concours will be a selection of these cars, including two in ultimate Evo 2 specification, of only 20 built.

Andrew Evans, London Concours Director, said: “What’s clear from one look at the line-up of Lancias we have at London Concours is just how advanced they were, both in terms of their engineering and their performance. Not many other manufacturers could bring together such a diverse line-up of world-firsts, elegant designs and all-conquering motorsport heroes. The Lancia Legends class is just one small part of an event that will bring together nearly 100 rare cars into one of London’s most amazing hidden venues this August, capped off with luxury shopping opportunities, fine food and drink and an opportunity for the automotive enthusiasts among us to gather for the first time in six months.”