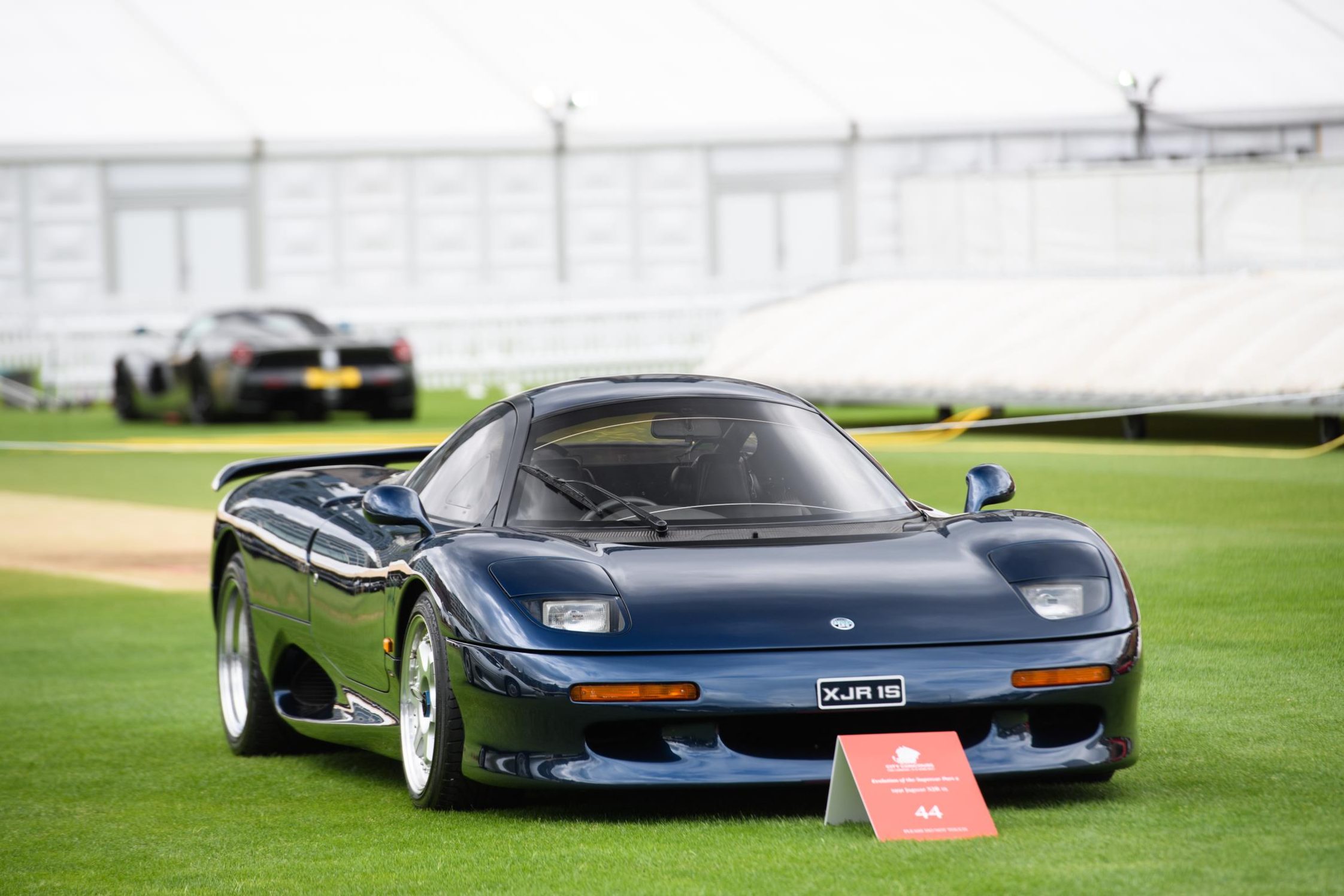 The London Concours, presented by Montres Breguet, will be hosting a special display of iconic Jaguar models in its ‘Great Marques – Jaguar’ class, presented by Truefitt and Hill. With a line-up of 10 of the finest cars to have ever rolled off the Jaguar assembly line, together they define what makes Jaguar an icon of the British automotive industry.

From success on the greatest race tracks in the world to cruising the sweeping boulevards of Hollywood, each car in this class has transcended generations to take its place on a list of the greatest Jaguars – and even the greatest cars – ever built.

Perhaps the most notorious British automotive icon is the Jaguar E-Type; the coveted model that Enzo Ferrari himself described as the ‘most beautiful car ever made’. Quickly identified as a must-have model amongst the world’s rich and famous, Jaguar produced 70,000 cars throughout its 14-year production run. Such was the majesty of the E-Type is that you were just as likely to see the car cruising through the South of France as you were to see its Lightweight brethren on the world’s racing tracks.

Moving through the decades, Jaguar’s eye-catching bodies have helped to create a legacy renowned for expert design. From the Malcolm Sayer-penned aerodynamic lines of the Jaguar E-Type, to the first road car to be made completely from carbon fibre, the XJR-15, Jaguar’s design team has played a substantial role in their classification as a ‘Great Marques’.

Jaguar’s long and illustrious history in motorsport has forever informed the evolution of their road cars. Nothing epitomises this more than the Jaguar XK120 – the world’s fastest production car at launch, and holder of a number of world speed records. And from the XK120 more motorsport success followed, perhaps most famously with the C-Type and D-Type – both of which will be at London Concours.

Although only 53 examples were built, the C-Type put Jaguar on the global motorsport map, with wins at Le Mans 24 Hours in both 1951 and 1953. During its latter win, the switch to disc brakes – a novel solution at the time – kick-started a revolution across the industry. The D-Type, meanwhile, marked out by its iconic finned design, secured three consecutive wins at Le Mans (in 1955, 56 and 57). the D-Type is perhaps the most famous racing Jaguar ever. So dominant were they at Le Mans, that in 1957 D-Types finished 1st, 2nd, 3rd, 4th and 6th.

But no Jaguar celebration would be complete without delving right back into the marque’s early history, including its time under the Swallow Sidecars badge. The London Concours will be displaying the SS1 Fixed Head Coupé, first revealed to the world at the 1931 London Motor Show. Only 158 were ever built.

Between 5-6 June, the Honourable Artillery Company HQ will be transformed into a motoring enthusiast’s paradise, with nearly 100 automotive greats spread across all eras, within the confines of the most luxurious lawn in the square mile. The seven carefully curated classes, including ‘The Icons’ and ‘The Outlaws’, make London Concours the ultimate automotive summer garden party.

Andrew Evans, London Concours Director, said: “Looking through the Jaguar back catalogue and trying to pick just 10 to represent all the countless innovations and beautiful designs of Jaguar is no mean feat. But after hours of debate, the London Concours Steering Committee settled on this incredible selection of Jaguars, forming one very special part of our event this year. The content doesn’t end with the cars either; we’ve got displays from Neopolitan tailors, ISAIA, fine watchmakers, Breguet and a luxury hospitality experience courtesy of Searcys, Mark Hix and Veuve Clicquot.”

The full list of cars on display in ‘Great Marques – Jaguar’ is: