The London Concours, presented by Montres Breguet, has announced its The Pursuit of Speed display; gathering the cars designed not just to be fast on the road, but to be the fastest. From the all-conquering Jaguar XK120 to the beautifully iconic Mercedes 300SL ‘Gullwing’ and on to the latest Bugatti Veyron and Chiron, ‘The Pursuit of Speed’ is a visual journey through humanity’s quest for ever higher speeds, and the evolving technology that accompanies it.

Taking place from 19-20 August, the London Concours will gather these speed machines and nearly 100 others into the Honourable Artillery Company HQ –  a five-acre oasis of green nestled among the tall buildings of the City of London. Classes are dedicated to elegance, or to innovation, design and – in this case – speed.

From naturally aspirated six-cylinder engines to quad-turbocharged W16 engines, the fastest cars on the road have quickly shifted gears from well over 100mph to just over 300mph in less than 100 years, and The Pursuit of Speed will chart each quantum leap. Below are a few of the highlights that will be on the lawn: 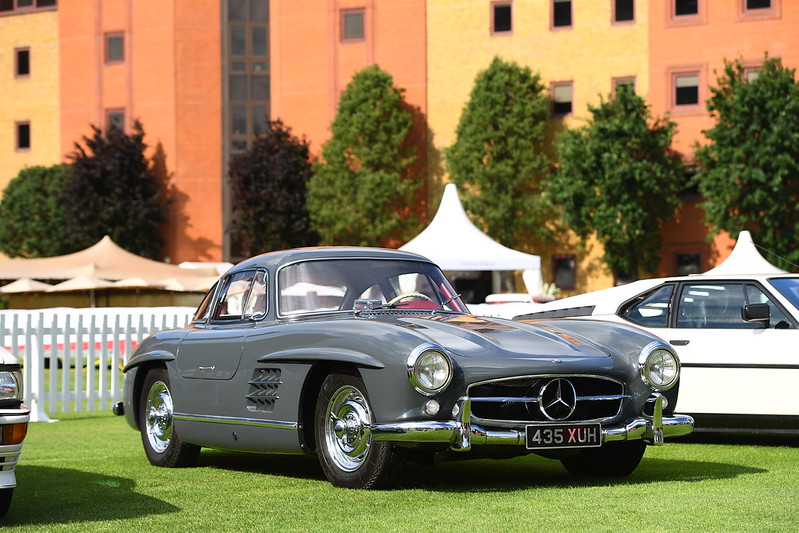 Arguably one of the most beautiful cars ever created, the Mercedes 300SL kickstarted a model line –  the SL – that continues in the Mercedes range to this day. At the time, it wasn’t just a stunning and innovative piece of design (including those iconic gullwing doors), it was actually the fastest car in the world, capable of hitting over 160mph with the right gearing. 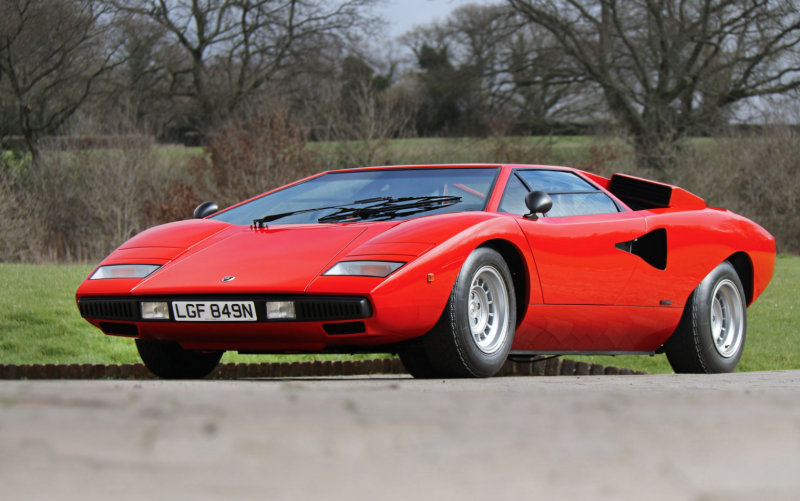 The unmistakable, aggressive wedge-shaped Lamborghini Countach was built on a tubular space-frame chassis with dramatic alloy bodywork draped over it. But never one to skimp on drama, Lamborghini also equipped the Countach with a pair of magnificent scissor doors. Fitted with a longitudinal 4.0-litre V12, the early LP400 ‘Periscopio’ was capable of reaching around 180mph, but the pièce de résistance of these 150 early models is the periscope rear-view mirror which was replaced shortly afterwards. 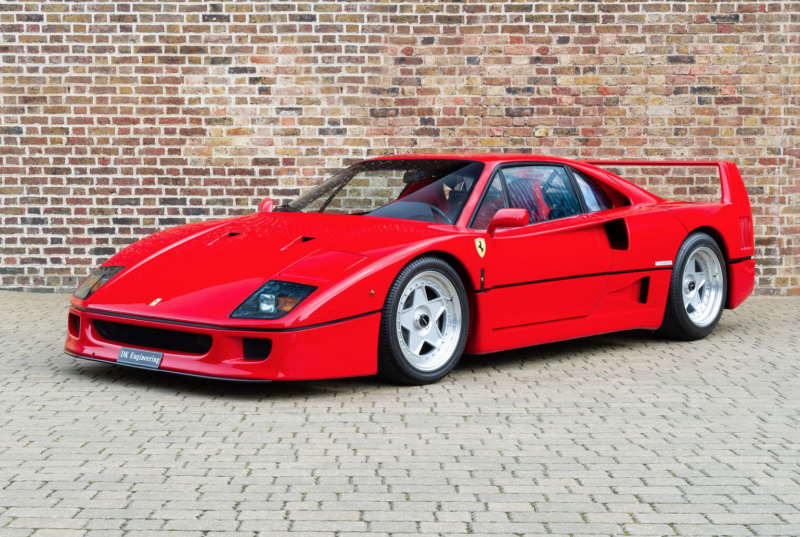 The final car that got Enzo Ferrari’s personal sign off was to be an absolute powerhouse. Celebrating 40 years of Ferrari, the powerful twin-turbo V8 was fitted to a lightweight Kevlar, carbon fibre and aluminium body meaning it was the fastest, most powerful and most expensive car for sale at the time. The amount of weight saving was made apparent in the spartan interior – no door handles, no glove box, carpets or trim. Even today, the Ferrari F40 will keep modern supercars honest with a top speed over 200mph. 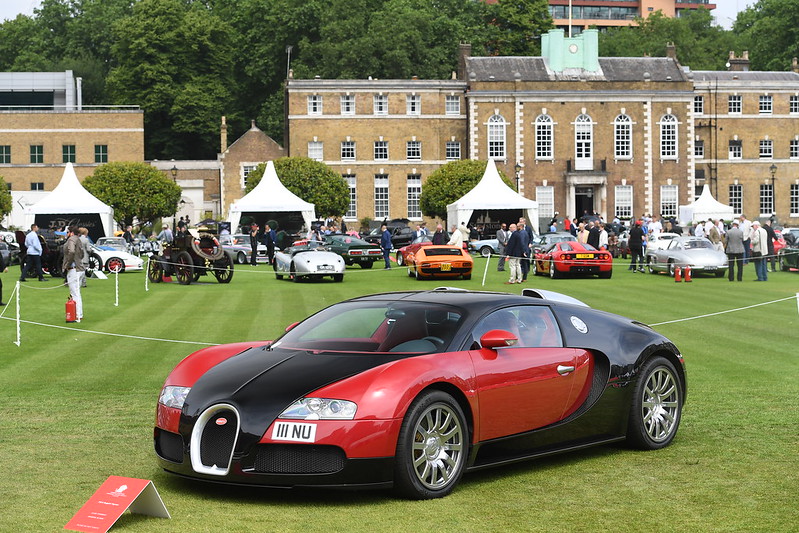 As the first car to break the 250mph barrier, the Bugatti Veyron was a seminal moment in automotive history. It’s 8.0-litre quad-turbocharged W16 engine generated 1001PS, with Super Sport versions boasting 1,200PS. In 2005, it set an average top speed record of 253.81mph, before the later ‘World Record Edition’ model hit a blistering 268mph.

The London Concours 2020 takes place from 19-20 August. Tickets are available to buy now from www.londonconcours.co.uk/tickets