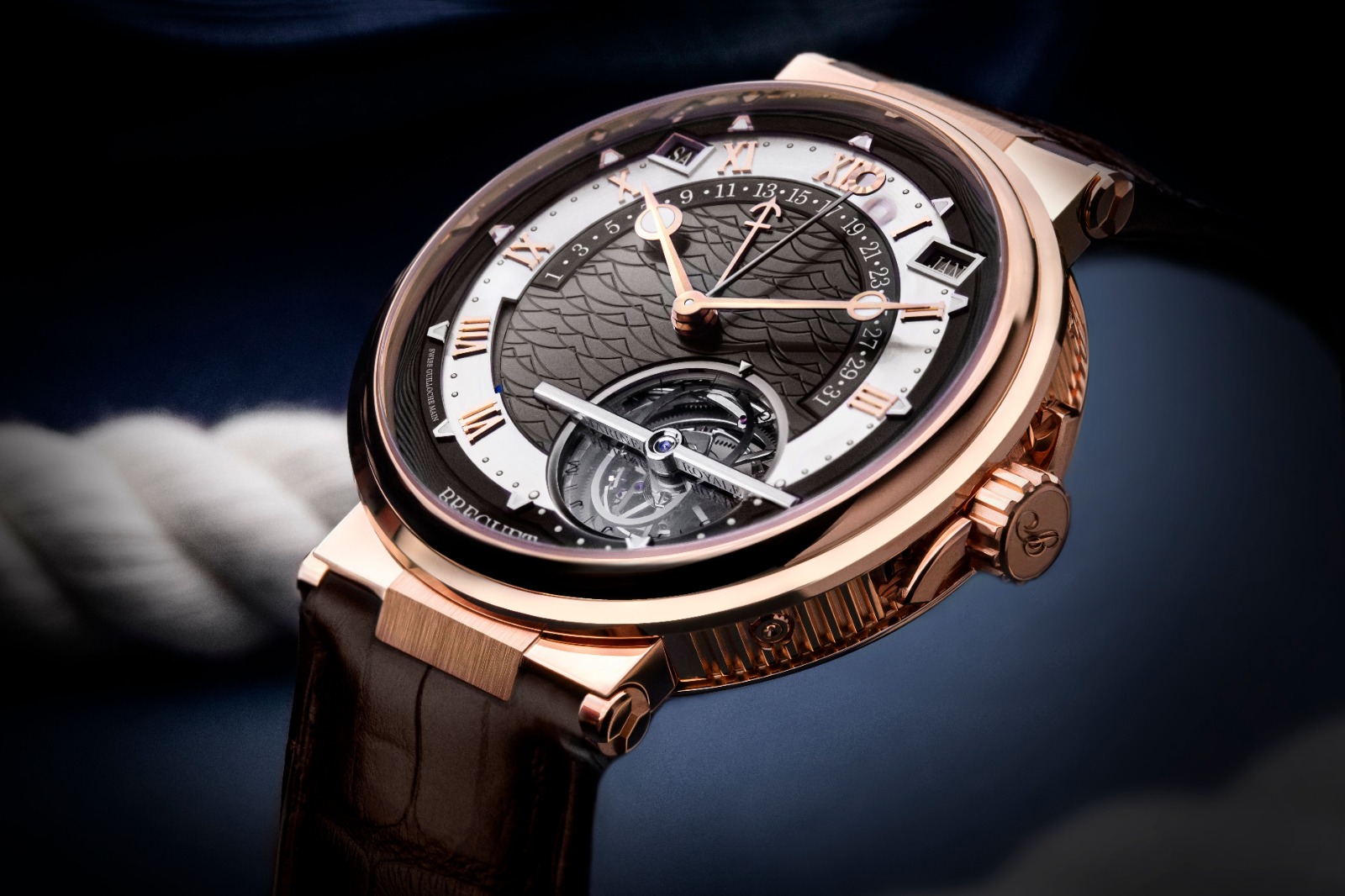 Born in 1747, Abraham-Louis Breguet was the genesis behind some of the most important, desired and influential inventions in horology that remain prevalent today. Establishing his workshop in 1775 on the Quai de l’Horloge in Paris, Breguet created ground-breaking inventions like the first self-winding watch, the shock protection system “Pare-chute”, a special balance-spring for more accuracy and the famous Tourbillon.

On June 26, 1801, or rather on 7 Messidor, year IX, since the Republican calendar was still in force in France, Abraham-Louis Breguet obtained a patent, for a new type of regulator, called the “Tourbillon”. Observing the effects of gravity, and its impact on the regularity of horological movements, provoking variations in timing adjustment when the watches position changes, the maestro had the idea of installing the entire escapement (the balance and spring, the lever and the escape-wheel, most sensitive to gravity) inside a mobile carriage that performs a complete rotation each minute. Thus, since all the flaws regularly repeat, they are engaged in a process of mutual compensation.

However, the Tourbillon, brilliant but extremely complex to produce, was far from operational in 1801. After two experimental models (the watch N° 169 gifted to the son of London-based horologer John Arnold in 1809, and watch N° 282 completed in 1800), the first commercialised Tourbillon was completed in 1805. The following year, the invention was presented at the National Exhibition of Industrial Products held in Paris; described as a mechanism by which timepieces “maintain the same accuracy, whatever the vertical or inclined position of the watch”, the Tourbillon regulator became a constant source of fascination thereafter.

The greatest devotees of horology were unable to resist its appeal, including: the Prince-Regent of England who acquired a large-sized Tourbillon in 1814, which was mounted on the top of a gilt bronze cone. Somewhat mysterious and reserved for initiates, only 35 examples of the Tourbillon were sold between 1805 and 1823, the year of the maestro’s death, but his successors through to the present day have held it as their duty to perpetuate this exceptional expertise, while enriching it with fresh feats.

Today, modern watchmaking improves regularity by more classic means, but the Tourbillon remains a great invention and a legendary milestone in Breguet’s career. The House of Breguet has made it a point of honour to pay tribute to this invention with timepieces each more elegant than the next. 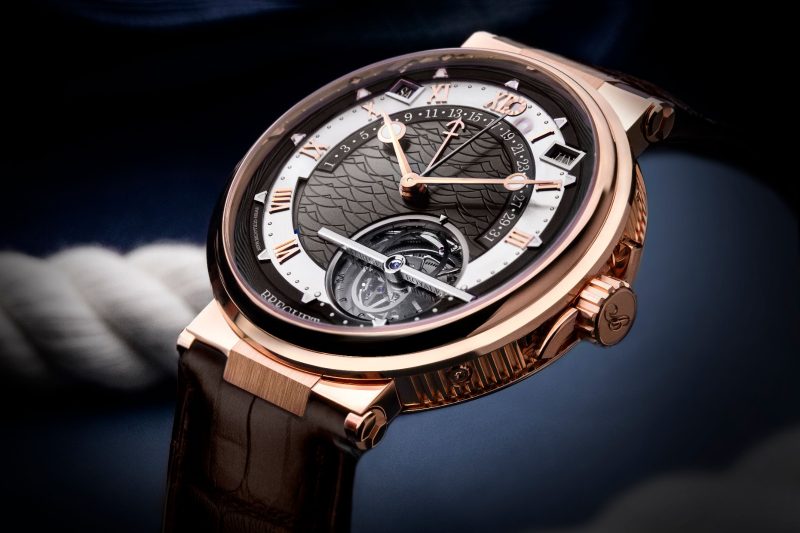 Combining a bold and sporty aesthetic with a highly complicated movement, the Marine Tourbillon Équation Marchante 5887 pays homage to some of Breguet’s most celebrated feats in history. Aside from the invention of the Tourbillon, and the highly complicated equation of time display paired with a perpetual calendar, this exquisite timepiece pays homage to Breguet’s appointment as official watchmaker to the French Navy in 1815 by King of France, Louis XVIII. Steeped in maritime inspiration as displayed through its decoration, this a spectacular model emphasises the precious expertise of the watchmakers and artisans at Breguet. 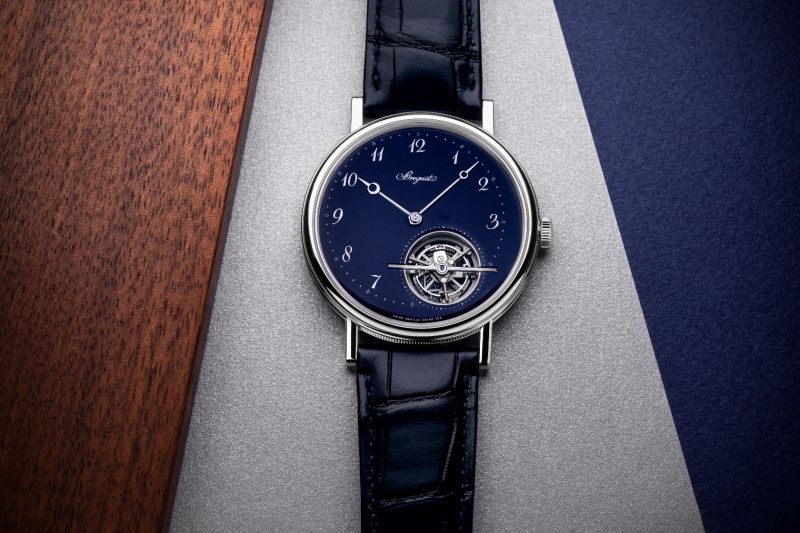 The Classique Grandes Complications 5367 provides a beautifully simple interpretation of the Tourbillon, which reigns supreme on a minimalist dial. Calibre 581 powering this timepiece comprises a balance oscillating at a frequency of 4 Hz while maintaining a comfortable 80-hour power reserve. This distinctive performance is enabled by a “high-energy” barrel, whose patented construction serves to increase the number of coils of its spring and hence augment energy storage.

Unequivocal proof that more than 220 years after its invention, the Tourbillon is still generating as much fascination as it did then and remains, now more than ever, Breguet’s main prerogative.