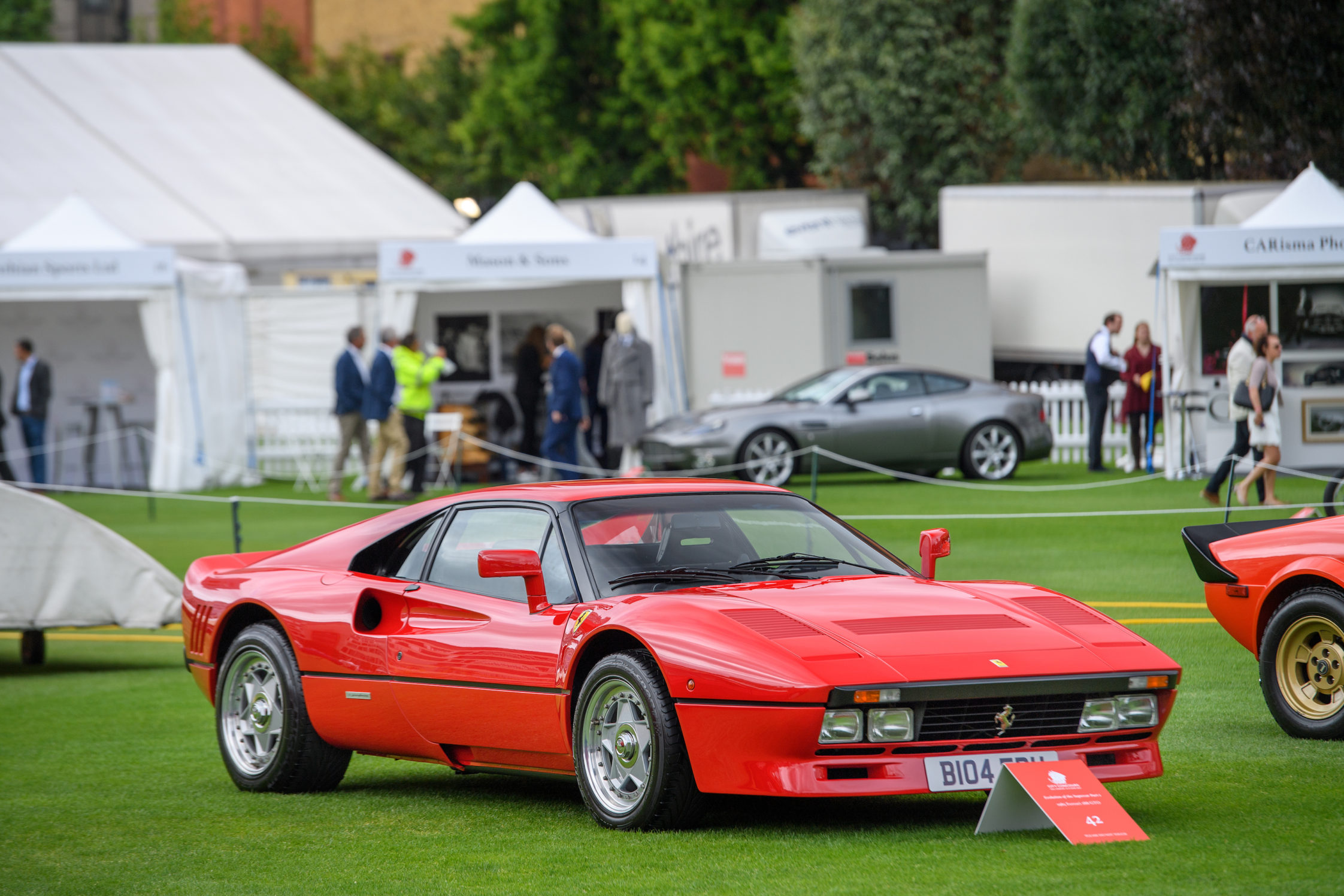 The London Concours, presented by Montres Breguet, will be hosting a special celebration of Ferrari, as the famed Italian manufacturer becomes one of the event’s ‘Great Marques’. A class solely dedicated to the greatest Ferraris ever built will gather ten Prancing Horse icons from the past 70 years.

Starting with the 1949 Ferrari 166 Inter, and culminating in the Ferrari LaFerrari, the London Concours will chart seven decades of automotive evolution through the lens of perhaps the world’s most famous car manufacturer.

The 166 Inter on display is one of only 38, and is the ninth road going Ferrari ever built. Developed alongside the 166MM racing car, the Inter is powered by a 2.0-litre V12 engine, producing around 115bhp, but features a wheelbase stretched by 300mm to make space for a small set of rear seats.

The front-engined, V12-powered layout of the Inter became a Ferrari hallmark, utilised by iconic models like the Ferrari 275 GTB, Ferrari 365 GTB/4 ‘Daytona’, Ferrari 365 GTC/4 and Ferrari 599 GTO, all of which will be on display at the London Concours. The 599 GTO was the last Ferrari to wear the famed Gran Turismo Omologato badge, designating a car that was 100kg lighter than the standard 599 GTB, more powerful and meticulously honed for track use.

Only three Ferrari models have ever been designated ‘GTO’, and London Concours will be displaying another of them, in the form of the Ferrari GTO, or 288 GTO. Only 272 examples were built, characterised by a use of exotic lightweight materials, including fibreglass, Kevlar and carbon fibre, adjustable suspension and an aggressive aerodynamic bodykit.

Representing Ferrari’s range of flagship supercars at the London Concours are the Ferrari F40 and Ferrari LaFerrari. Each is the perfect representation of the very latest performance technology during their era. The F40 makes use of a twin-turbocharged V8 and lightweight aluminium, carbon fibre and Kevlar construction, while the LaFerrari is powered by a 6.3-litre V12 and electric motor hybrid for a total of 963PS.

The full list of Ferraris currently confirmed to attend is:

In total, nearly 100 automotive greats of all eras will be on display on the idyllic lawns of the Honourable Artillery Company HQ when the London Concours rolls into the City from 5-6 June. Curated across seven distinct classes, including ‘The Icons’ and ‘The Innovators’, London Concours is the ultimate automotive summer garden party.

Andrew Evans, London Concours Director, said: “Which brand deserves the title of ‘Great Marque’ more than Ferrari? Leaving aside its seven decades of top-level motorsport victories, Ferrari has a stable of road car legends stretching right back to the 1940s. To be so consistently excellent, to have created a brand with such global dominance and to show no signs of slowing down – Ferrari is the very definition of automotive greatness, and we’re delighted to be showcasing some of its best work at the London Concours.”