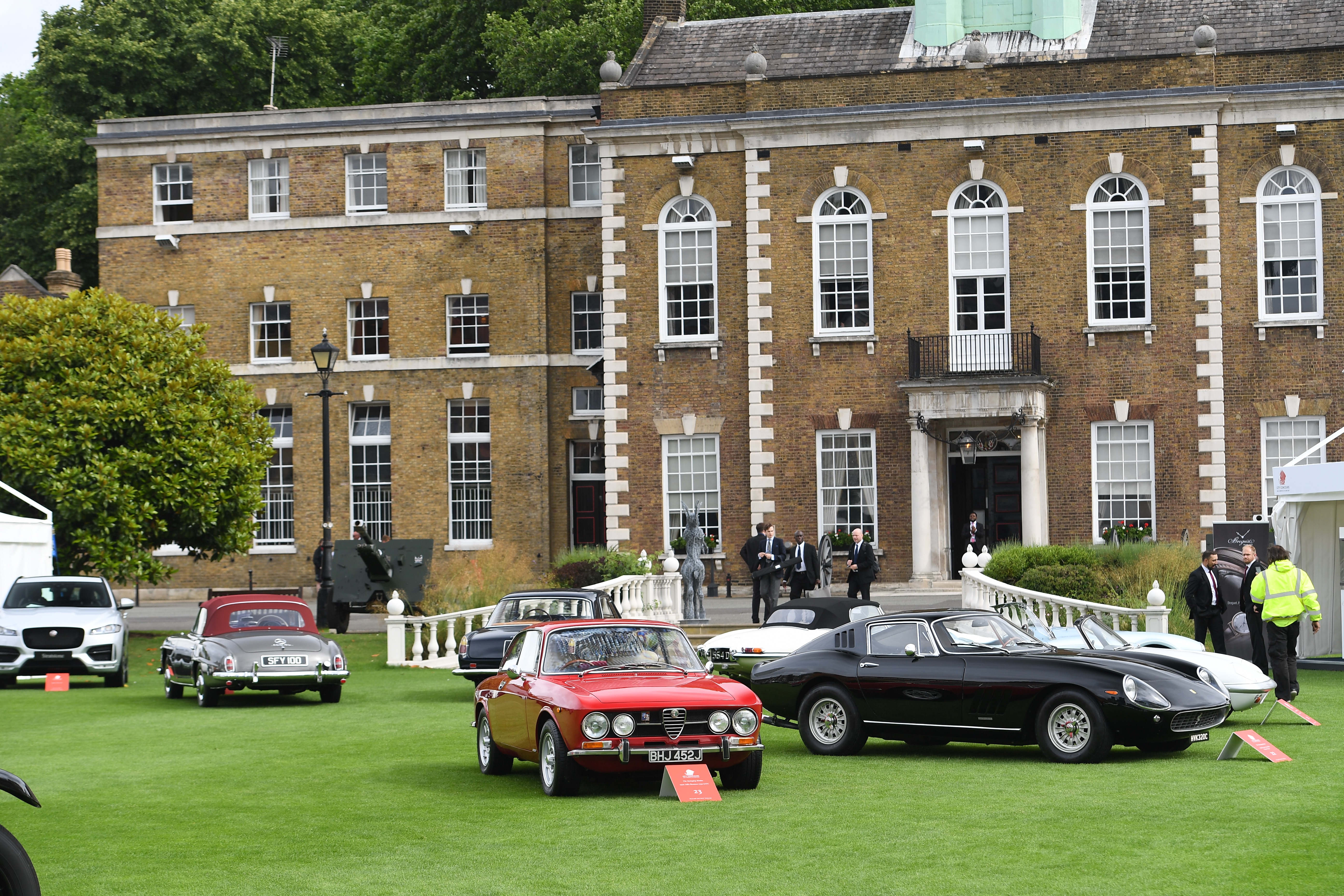 The incredible collection of vehicles on display had a number of highlights, including the Frazer Nash BMW 328 awarded the Octane Best in Show title, and the Porsche 911 Reimagined by Singer that won the evo Best Supercar award. In the Visitors’ Choice award, it was the Ferrari 212 Inter Vignale that triumphed.

For the 2018 event, City Concours is offering more people the opportunity to display their amazing cars. Applications are being taken through the City Concours website, which will be monitored by the event’s Steering Committee of motoring experts – a lucky few will join the 2018 line-up of vehicles.

Nicholas Mee, Managing Director, Nicholas Mee & Co said: “For a first year event it’s clear that the City Concours has a huge amount of potential; the location is absolutely fantastic. We can welcome many of our customers here easily, in a way that just wouldn’t be possible if the location wasn’t so central. We’re already in discussions to join the City Concours next year – we like the format, the location and organisers, and we can’t wait to be involved again.”