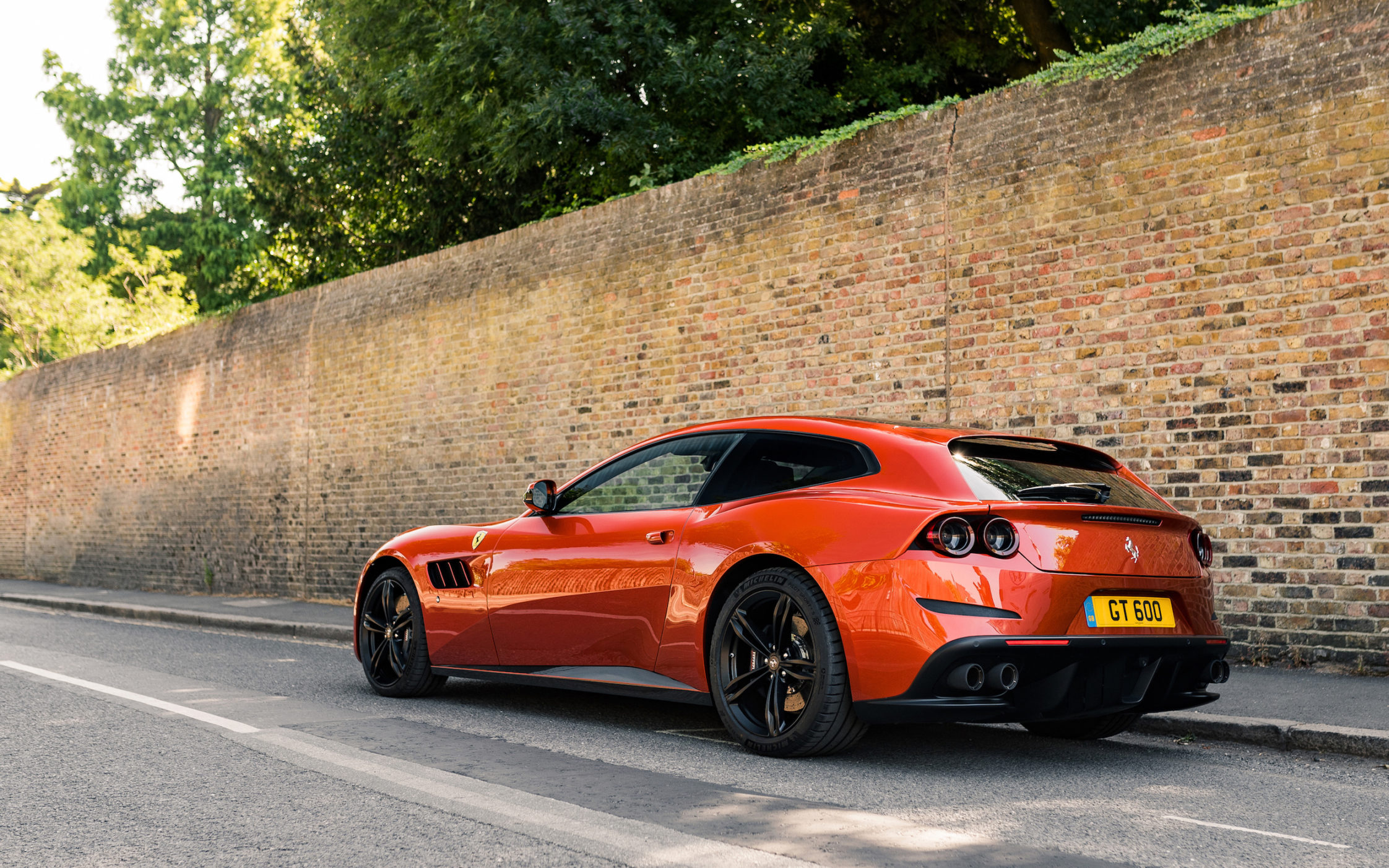 Supercars Past and Present at London Concours

The London Concours, presented by Montres Breguet, will be hosting a display tracing the lineage of some of the finest modern performance icons in the Octane and evo Supercar Paddock.

This incredible display will encapsulate Aston Martin and McLaren, Ferrari and Ford; Lusso, Superleggera, GT and a single alphanumeric identifier representing moments in motoring history that are often repeated but rarely bettered.

The McLaren F1 was a seminal moment in performance car history; the fastest car in the world for more than a decade. But it wasn’t just its outright speed that changed the automotive landscape; the F1 was the first production car to use a carbon fibre reinforced polymer monocoque chassis, and its clean, wingless design utilised rear diffusers and electric fans to create downforce.

Then, 20 years later, comes the McLaren P1. Like its predecessor it’s built with a carbon fibre monocoque chassis and rear-mid-engined but the powertrain is very much of the modern era. As opposed to the F1’s V12, the P1 is powered by a twin-turbo 3.8-litre V8 producing 737bhp and a 177bhp electric motor. One of the first true petrol-electric hypercars, the P1 changed the world just as much as the F1 did, and both will be lined up side-by-side at London Concours.

Joining the McLarens in the Octane & evo Supercar Paddock is a motorsport icon – the Ford GT40 – and its modern-day successor, the twin-turbocharged V6-powered GT. From 1966 to 1969, the Ford GT40 won the 24 Hours of Le Mans four consecutive times, including a 1-2-3 finish in 1966. Its successor joined the Ford GT lineage 50 years after this victory, boasting a low-slung design and lightweight carbon fibre construction.

The number of famous nameplates in Ferrari’s back catalogue is an embarrassment of riches, but London Concours will be celebrating the Lusso. Widely regarded as one of the most beautiful Ferraris ever created, the 1960s 250 GT Lusso will line-up alongside its contemporary, the four-seater Ferrari GTC4Lusso.

The all-new Aston Martin DBS Superleggera, a hugely potent and beautiful twin-turbo V12 Grand Tourer will be joined by the original DBS – originally designed as a replacement for the DB6. On display at London Concours will be a DBSV8 variant, which was the world’s fastest four-seater car when it was released in 1971.

With an offering of more than 100 automotive icons from the modern day to the early 20th Century, the Honourable Artillery Company’s glorious five-acre lawn will be transformed into a motoring utopia between 5-6 June. But London Concours is not just about the cars on display; it’s an automotive garden party complete with art from Collier Dobson and Ella Freire, drinks from Rémy Martin, Veuve Clicquot and Seedlip, and fashion from Neapolitan tailors, Isaia.